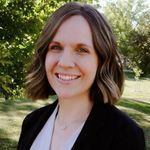 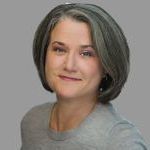 Kathy Leeper, MD, IBCLC, FABM
Breastfeeding Medicine Specialist  |  drleeper@milkworks.org
Prior to her role as a cofounder when MilkWorks opened in 2001, Dr. Kathy Leeper was a pediatrician in private practice. As MilkWorks’ Medical Director, Dr. Leeper leads a busy clinical practice with a team of IBCLCs in Lincoln and Omaha. In 2009, Dr. Leeper was honored as a Fellow of “The Academy of Breastfeeding Medicine,” an international organization of physicians dedicated to the promotion, protection and support of breastfeeding. (www.bfmed.org) Dr. Leeper is also focused on providing education for healthcare professionals world-wide via another nonprofit organization, IABLE (the Institute for the Advancement of Breastfeeding and Lactation Education- www.lacted.org), and developing a credential for Breastfeeding Medicine Specialists in North America via NABBLM (The North American Board of Breastfeeding and Lactation Medicine)
Dr. Leeper was one of the first breastfeeding medicine specialists in the US, and accepts referrals for mothers and babies with breastfeeding problems within and beyond the scope of an IBCLC. Examples include: • Low milk supply • Poor milk removal by baby • Poor weight gain • Acute and chronic breast or nipple pain • Breast and nipple infections • Food intolerances • Evaluation and treatment of tongue-tie.
MilkWorks is in-network with all major private insurance plans and all three Nebraska Medicaid managed care plans. Mothers without insurance may take advantage of a reduced out of pocket fee. As a non-profit community breastfeeding center, MilkWorks does not deny services based on ability to pay.
Dr. Leeper is also happy to provide a complimentary one-hour in-service for physician offices. Presentations can be tailored to any specific areas of interest within Breastfeeding Medicine. 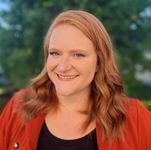 Adina Olsen, BA  |  adina@milkworks.org
Adina has an undergraduate degree from Chadron State College and is currently working toward obtaining her Master's of Business Administration Degree from Nebraska Wesleyan University. 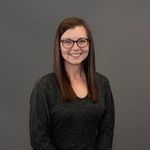 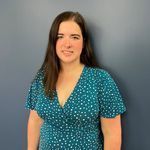 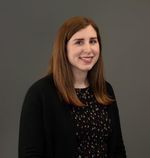 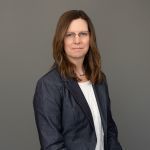 Michelle Lingenfelter, APRN, IBCLC
Lactation Consultant and Team Lead - Omaha/Lincoln
Michelle received her Master's Degree in Nursing from University of Nebraska Medical Center in 2002,  and has worked in Lincoln as a certified pediatric nurse practitioner since that time.  She earned her IBCLC in 2004, following her passion for helping breastfeeding mothers and their infants. Michelle joined the MilkWorks team in 2020. 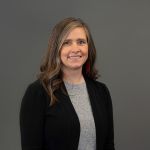 Christi Schill, RN, BSN, IBCLC
Lactation Consultant and Team Lead - Omaha
Christi received her Bachelor of Science in Nursing from Briar Cliff College in 2000, after attending the University of Iowa and being a Hawkeye fan. Prior to joining MilkWorks in September of 2015, she worked as a nurse in women's health, transplant, and the emergency room. After many years in the ER, she was ready to get back into women's health. She became a Lactation Consultant in 2010 and had worked and has worked as a lactation consultant in post-partum as well as the NICU. 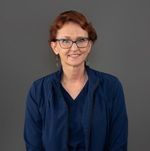 Anne Easterday, BA, IBCLC
Lactation Consultant - Omaha
Anne graduated from Union Institute and University with a major in Maternal Child Health – Lactation Consulting in 2015, and was an accredited La Leche League leader from 1992-2021. She has previously served as a member of La Leche League’s United States Council and Board of Directors. Anne earned her IBCLC certification in 2008, and joined the lactation team at MilkWorks Omaha in March 2014. 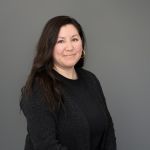 Miriam Heider, BA, IBCLC
Lactation Consultant - Lincoln
Miriam received her BA in Human Relations from Doane College in 2014. Her interest in supporting postpartum families and addressing health inequities in the community led her to MilkWorks. She worked as a Breastfeeding Educator for MilkWorks until she earned her IBCLC in 2019. She/Her/Hers 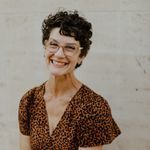 Michelle Jenkins, RN, IBCLC
Lactation Consultant - Lincoln
Michelle has an Associate’s Degree of Science in Nursing and experience in medical oncology and short stay surgical. Michelle initially joined MilkWorks as a breastfeeding educator in 2009, then became a lactation specialist and earned her International Board-Certified Lactation Consultant in 2011. After nearly 7 years of experience at MilkWorks (2009-2016), she is glad to be back as an on-call lactation consultant working with mothers and children. 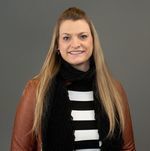 Kristi Lord, BSN, RN, IBCLC
Lactation Consultant - Omaha
Kristi graduated from Northwest University, Kirkland Washington with a BSN in 2005. She has experience in obstetrics, labor/delivery, postpartum as well as NICU. Following her passion for maternal and child health, Kristi earned her IBCLC in 2017 and became a Lactation Consultant at MilkWorks in 2019. 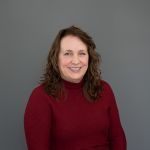 Suzy Meyers, IBCLC
Lactation Consultant - Lincoln
Suzy attended the University of Nebraska at Omaha and was an accredited La Leche League Leader from 1996-2022. Suzy was certified as an IBCLC in 2002 and has been providing lactation care to mothers at MilkWorks for over 16 years. 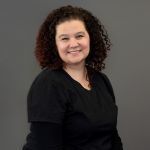 McKenzie Taylor, BS, IBCLC
Lactation Consultant - Omaha
McKenzie received her Bachelors of Science in Maternal Child Health from Union Institute and University in 2012 and recieved her IBCLC in 2013. While McKenzie started out as a doula, she quickly fell in love with helping breastfeeding mothers.